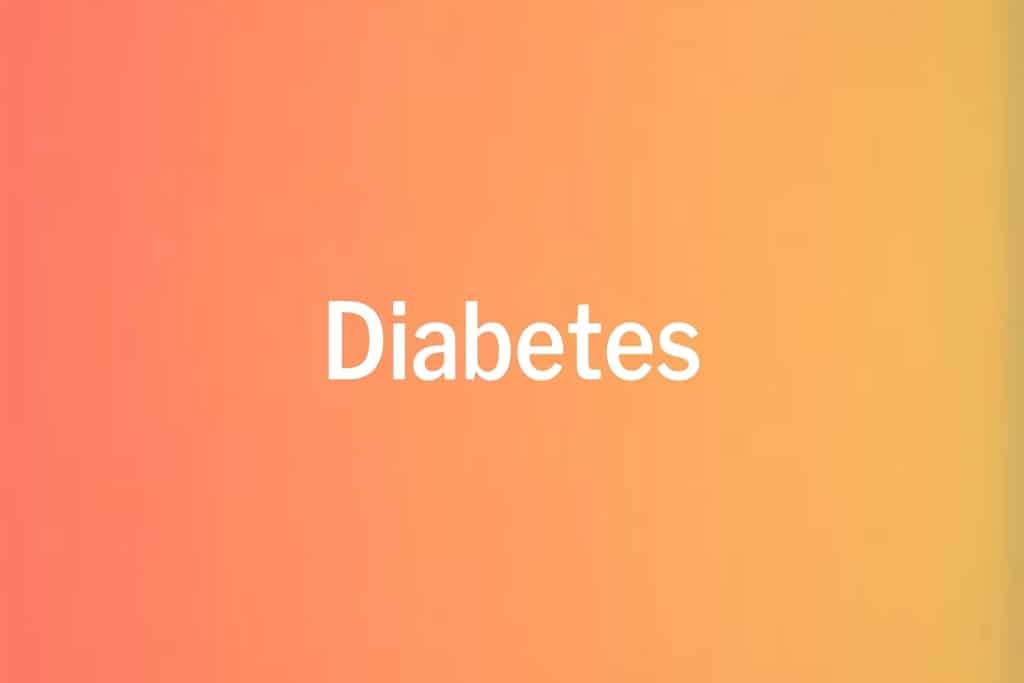 The Many Different Types of Diabetes

Will Kennedy
September 23, 2021
Blog
No Comments

To the right I have a comprehensive list of how complex and diverse diabetes is.

It only accounts for roughly 5-10% of those individuals living with diabetes. Previously referred to juvenile diabetes or insulin-dependent diabetes is resultant from a cellular mediated autoimmune damage of the B-cells of the pancreas.

There are some kinds of type 1 diabetes that have no known causes. Some of these individuals are prone to ketoacidosis. Ketoacidosis is a serious condition whereby the body starts breaking fats at a rate too fast, the liver then turns the fat into fuel called ketones and these usually get used by our muscles, however, when this process is too fast this build-up of ketones in the blood vessels make the blood more acidic and ketoacidosis occur. Only a few cases fall into the idiopathic category, and most are from African or Asian ancestry.

This type accounts for roughly 90-95% of people living with diabetes. Often referred to non-insulin dependent diabetes or adult-onset diabetes, this involves individuals who have insulin resistance and typically have relative not absolute insulin deficiency at least early and quite often throughout their lifetime and do not need insulin management to survive890

Other specific types of diabetes Genetic defects of the B-cell.

There are numerous types of diabetes that are linked to monogenetic defects in cell function (in other words disorders caused by variations in a single gene). These are described by compromised secretion of insulin or no defects in insulin action.

There are uncommon reasons from which diabetes results from genetically defined defects of insulin action. The metabolic irregularities linked with changes in the insulin receptor may extend from hyperinsulinemia and moderate hyperglycemia to critical diabetes.

Diseases of the exocrine pancreas.

Any process that diffusely injures the pancreas can cause diabetes. Acquired processes include pancreatitis, trauma, infection, pancreatectomy, and pancreatic carcinoma. Except for that caused by cancer, damage to the pancreas must be extensive for diabetes to occur.

Booking online for appointment is super easy or you can call our clinic on (03) 9711 7562 and our team will be able to help you.

Will Kennedy
Will qualified for a Certificate IV of Massage Therapy and Diploma of Remedial Massage in 2012 from SAGE School of Massage in Melbourne. He has practised massage therapy for many years now, and incorporates it into his current podiatric treatment.

Our Online Booking Portal is the easiest, most convenient way to lock in the time you want.